Although titanium dioxide powder looks white, in bulk it is colourless and transparent at most visible wavelengths. It begins to absorb light at the violet, high-energy end of the visible spectrum. Hence, violet and ultraviolet light create abundant photoelectrons when they illuminate titanium dioxide.

Because of the large forbidden gap, the photoelectrons are highly reducing and the photoholes are highly oxidizing. Under normal ambient conditions (i.e., humid air) the photoelectrons will reduce oxygen molecules adsorbed at the surface of the titanium oxide form superoxide radicals. The photo holds will reduce hydroxyl ions to form hydroxyl radicals. The hydroxyl ions are formed at the surface of titanium dioxide from the dissociation of adsorbed water molecules, into protons and hydroxyl ions. A proton can be picked up by a superoxide radical to form a hydroperoxide radical. Both the hydroxyl and hydroperoxide radicals are extremely powerful oxidizing agents. Carbonaceous, organic matter — including bacteria and living tissue — is swiftly mineralized to carbon dioxide.

Photoelectrochemistry and how it works
Previous Article 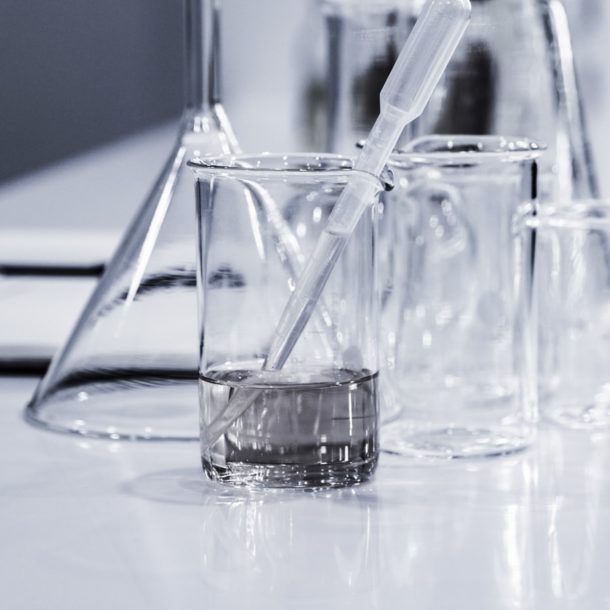