What really is Titanium dioxide (TiO2)?

Titanium dioxide (TiO2), also known as titania, is an almost colourless, transparent mineral. It forms naturally on the surface of metal objects made from titanium (such as prostheses), as a thin stable film. The metal is light for its strength, and chemically rather inert, but it is expensive. That is why it can be used for high-value applications (such as prostheses and structural components of aircraft), but is too costly for general engineering applications (as a substitute for steel, where aluminium would not be strong enough). An added attraction for biological implants is the inertness and biocompatibility of the titanium dioxide film that protects the metal. Aluminium is too toxic for implanting into the human body, and the nonferrous metals (e.g., chromium) added to the iron to make stainless steel are also toxic if they leach out into the living tissue.

Titanium dioxide is an important material in its own right. When ground into a powder it becomes a white pigment with excellent opacity. As a pigment, its uses range from paint to toothpaste.

Titanium dioxide does not conduct electricity. It is a dielectric. It exists in two main different crystal forms — rutile and anatase. Rutile is the most stable, but anatase is the better photocatalyst. 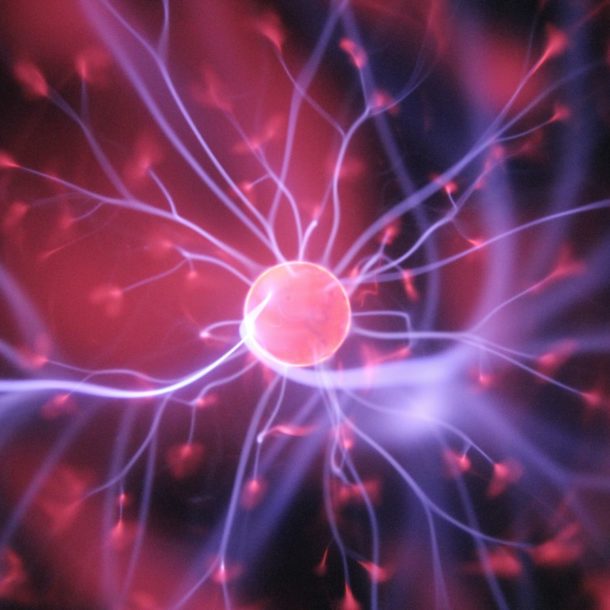 Dielectrics — what they are and how they're used
Next Article