With the recognition that surfaces in a hospital are fomites (i.e., carriers of infectious agents) has come to the general perception that keeping surfaces as clean as possible is desirable.

The simplest kind of antimicrobial surface is simply a hard, smooth one lacking unevenness, asperity and crevices, all of which render microbial colonization easier. Such a surface is not intrinsically antimicrobial, but simple wiping with a detergent-moistened cloth may be quite effective in keeping the environmental bacterial burden low.

Ultralow surface-energy surfaces can now be fabricated, albeit expensively. Their principle of operation is to discourage anything, be it mineral dust or bacteria, from settling on it.

A third class of surface comprises those that encapsulate and slowly release an antimicrobial agent. This class has the disadvantage that the agent is gradually depleted. Furthermore, it encourages the development of antimicrobial resistance.

A subclass of this type comprises surfaces made from an antibacterial metal, such as copper or (more rarely) silver. They are familiar from domestic utensils. It is, however, generally impracticable to make large structural objects from these metals, for reasons of expense, or aesthetics, or minimal mechanical requirements. On the other hand, even though the material is gradually depleted, the loss is negligible compared with the total available mass. It should be noted that bacteria typically have mechanisms to defend themselves against toxic heavy metals.

Some of the disadvantages of using massive metallic objects can be overcome by dispersing the metal in nanoparticulate form in a film-forming binder. The antibacterial agent is now the ions released from the metal and diffusing through the film matrix. The most advanced kind of antimicrobial surface is based on photocatalysis. Hence there is no depletion. Furthermore the active antimicrobial agents are formed from ubiquitous molecules such as oxygen and water. The agents themselves are powerfully oxidizing radicals against which there are few, if any, microbial defences, and no evidence for any propensity to develop resistance. 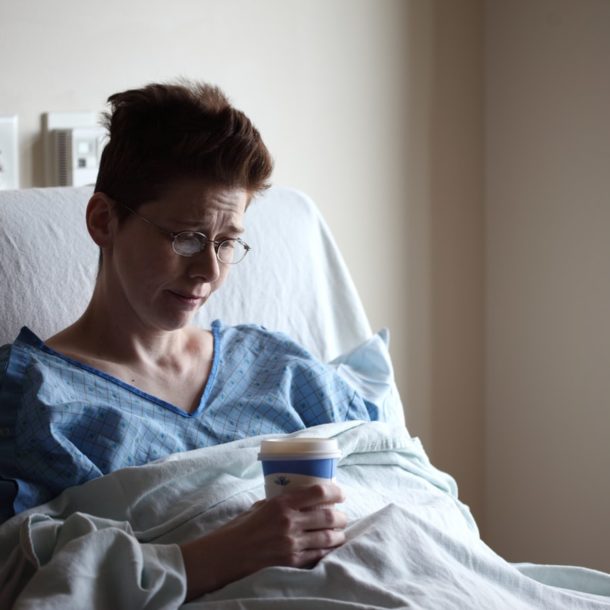 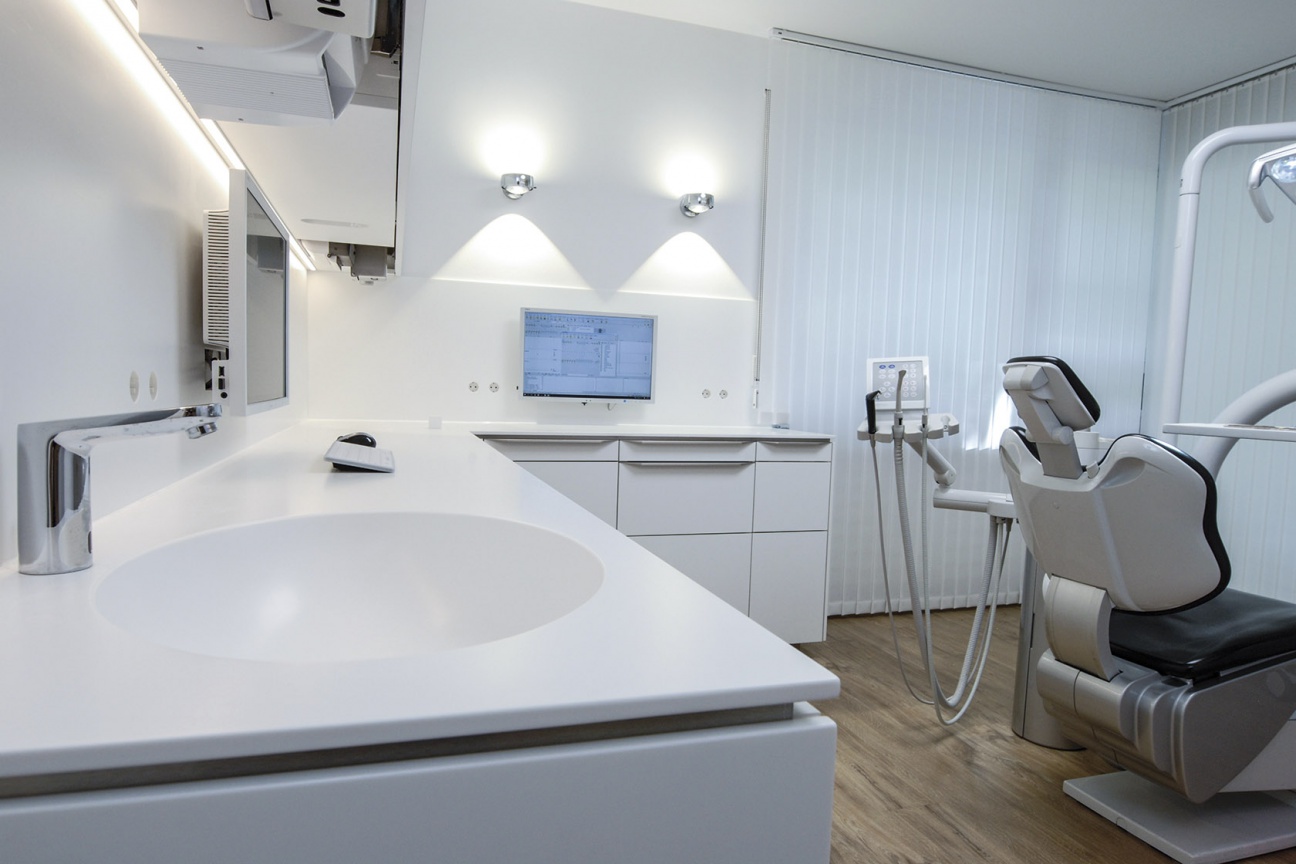 How to choose the right antimicrobial surface?
Next Article